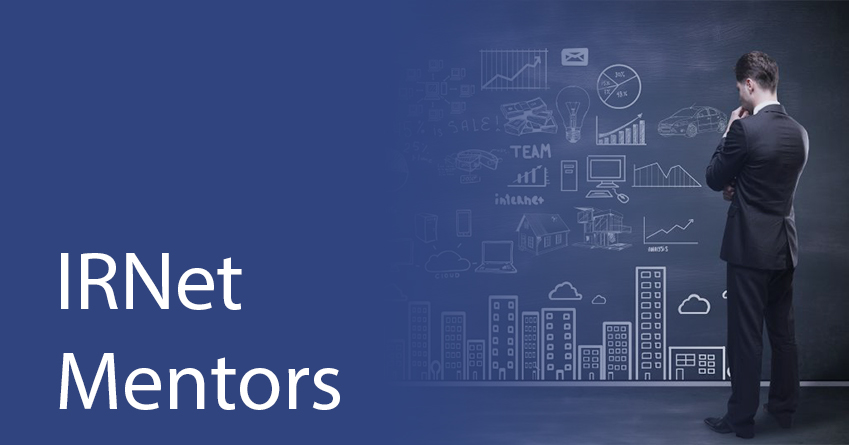 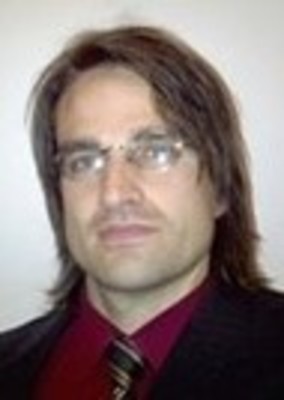 Mr. Paul M Polich is an Analyst at the International Data Centre, Preparatory Commission for the Comprehensive Nuclear Test-Ban Treaty Organization. From 2000 to 2007, he served as Staff Sergeant in the United States Air Force, and received his degree in Applied Science from Air University. He worked as an operational geophysics analyst at the United States National Center. He is a member of the American Geophysical Union (AGU). Current research interests include infrasound analysis, data mining, and artificial intelligence.