Volume 1, Issue 5 (2022) Reviews on Modern Technologies for Aircraft and Aero-Engines.

Aerospace is the branch of engineering behind the design, construction and science of aircraft and spacecraft. It is broken into two major and overlapping branches: aeronautical engineering and astronautically engineering. The former deals with craft that stay within Earth's atmosphere, and the latter deals with craft that operate outside of Earth's atmosphere.Aerospace engineering, particularly the astronautics branch, is often informally called "rocket science".In Indian scenario, the development of aeronautical related advance technologies is still to grow with the Government of India initiative for the defence product under the Atmanirbhar Bharat and hope in few years now, these advanced technologies will be booming. 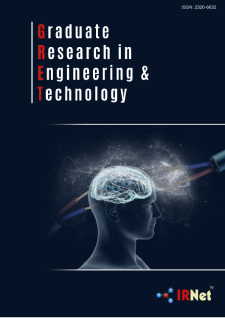