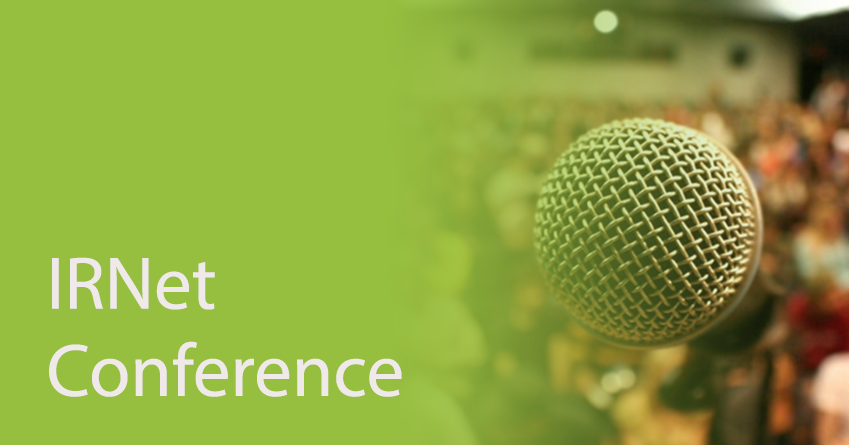 Proceeding of International Conference on Electrical and Electronics Engineering, ICEEE

ICEEE 2012 invites original contributions on topics covered under broad areas such as (but not limited to):

Over the years during the 20th century every branch of Engineering and Applied Sciences has been enriched and developed through continuous efforts, cultivation and contribution by academicians and researchers. Through the passage of time many new areas emerged and developed to cater the needs of modern technological advancements. The field first became an identifiable occupation in the late nineteenth century with the commercialization of the electric telegraph and electrical power supply. The field now covers a range of sub-disciplines including those that deal with power, optoelectronics, digital electronics, analog electronics, artificial intelligence, control systems, electronics, signal processing and telecommunications. In India there are number of factors which led to the situation of energy crisis. In the 21st century Electrical & Electronics Engineering has acquired a path breaking trend by making a swift in a number of cross functional disciplines like Aircraft engineering, Health Science, Atomic Engineering, Agricultural Science, and Artificial Intelligence. Still there remains a substantial relativity in both the disciplines which underscores further extension of existing literature to augment the socio-economic relevancy of these two fields of study. There has been sharp rise in the consumption of energy in India since the last decade of 20th century. The year 1991 unlashed the forces of liberalization, privatization sector and accompanying rise in energy, tidal energy etc. These resources have failed to fill the gap of demand and supply of energy due to variety of reasons. Hydroelectricity is a cheap source of energy but is inflexible in terms of location. What’s more, motherboards today come with up to 12 USB ports, FireWire and eSATA. Anything you might need to add to a computer, such as a larger hard drive or dial-up modem can just be plugged in externally. Sure, RAM is an exception, gamers require their high-end graphics cards (or two or three of them), purists will swear by discrete sound cards, and plenty of people with specialized requirements will need all sorts of custom additions. But most users don’t want to deal with opening their PC cabinets or worrying that they’ll accidentally damage something. Even calling an engineer over to install or upgrade something can now be avoided more and more. Smaller desktop PCs could be the next big thing. Your desk won’t have to be occupied by a huge box anymore, and you won’t have to try and hide it to match your new bedroom interiors. Imagine a small box that’s as unobtrusive as a small stereo, which you can tuck into a corner or hook onto the back of a sleek LCD monitor. The ugly desktop PC could even become a lifestyle accessory that people would show off, much like a high-end home appliance. Maybe small designs will make PCs more approachable. All the ingredients are ready, only a shift in perception is now required. Another result of the study in the field of electronics engineering is for all but a minority of computer users, the expansion card is dead. It makes almost no sense to even have PCI or PCI Express slots on motherboards aimed at entry-level and mainstream computer users, since they will never add an expansion card in their lives. Pretty much everything a regular user could possibly want their computer to have is built in already, and anything you want to connect can just be plugged in to one of the ports on the back. In fact, most people today will use their current desktop PCs for as long as they live without ever lifting off the lid to perform an upgrade. Ten years ago, sound and video were just starting to be integrated onto motherboards. Today, they’re just there by default, along with networking, FireWire, and in some cases TV tuners and Wi-Fi adapters too. And these aren’t cut-down, low-performance parts either. Video is now HD, sound is 7.1, and networking is Gigabit (often dual Gigabit). For all but a small niche of computer users, this is more than they’re ever going to need. Old arguments about the CPU getting taxed are largely irrelevant too. The conference designed to stimulate the young minds including Research Scholars, Academicians, and Practitioners to contribute their ideas, thoughts and nobility in these disciplines of engineering. It’s my pleasure to welcome all the participants, delegates and organizer to this international conference on behalf of IOAJ family members. I sincerely thank all the authors for their invaluable contribution to this conference. I am indebted towards the reviewers and Board of Editors for their generous gifts of time, energy and effort.