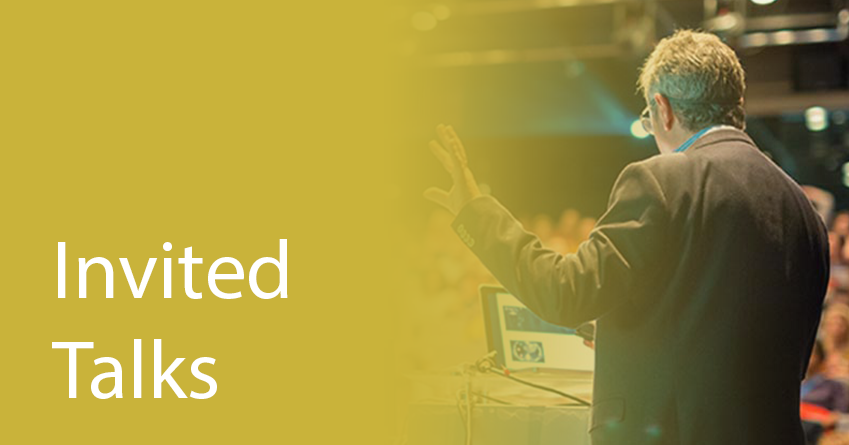 Wireless Ad hoc networks present more security problems than the conventional wired and wireless networks because of the nature of dynamically changing and a fully decentralized topology. As the Ad hoc network lacks infrastructure the nodes have to cooperate for services like routing and data forwarding. In an ad hoc network, there are four kinds of possible routing attacks, namely spoofing, fabrication, sinking, and flushing. Sinking is a malicious behavior of nodes, where nodes do not cooperate in the routing and forwarding operations of the network. In wired networks, as the environment is more predictable, detection of sinking behavior is slight. Whereas in case of wireless, mobile, ad hoc environment, detection of sinking is slowed down by the characteristics of the network environment. we propose an autonomous host-based IDS for detecting sinking behavior in an ad hoc network. The proposed detection system uses a cross-layer approach to maximize detection accuracy. Support Vector Machines (SVMs) is used for training the detection model. the proposed IDS uses a linear classification algorithm, namely Fischer Discriminant Analysis (FDA) to remove data with low-information content

This paper has been withdrawn.